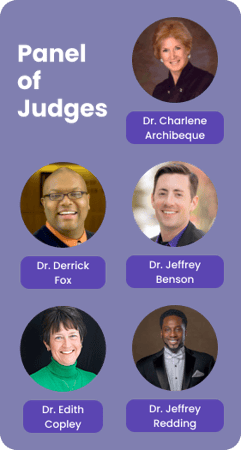 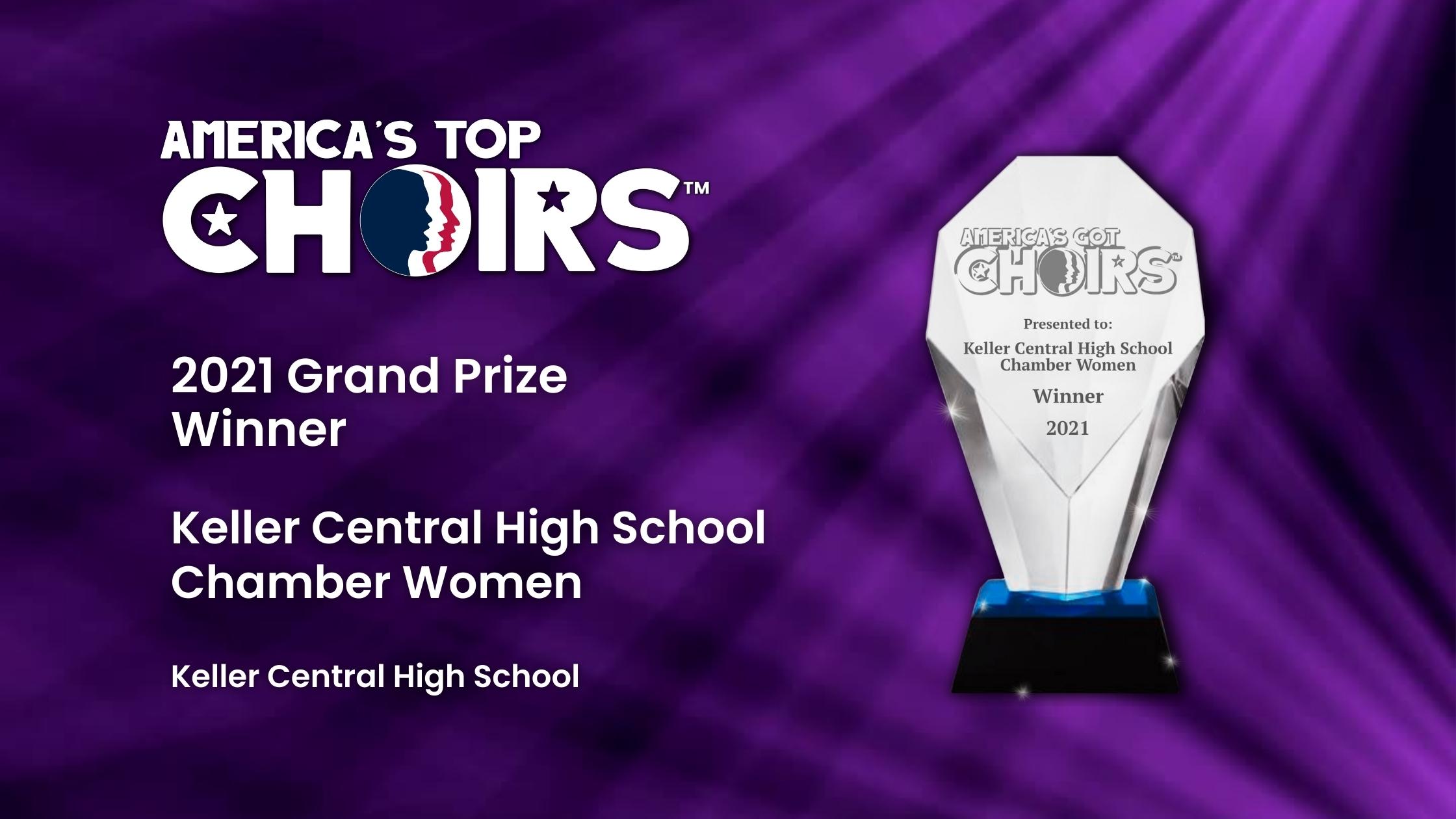 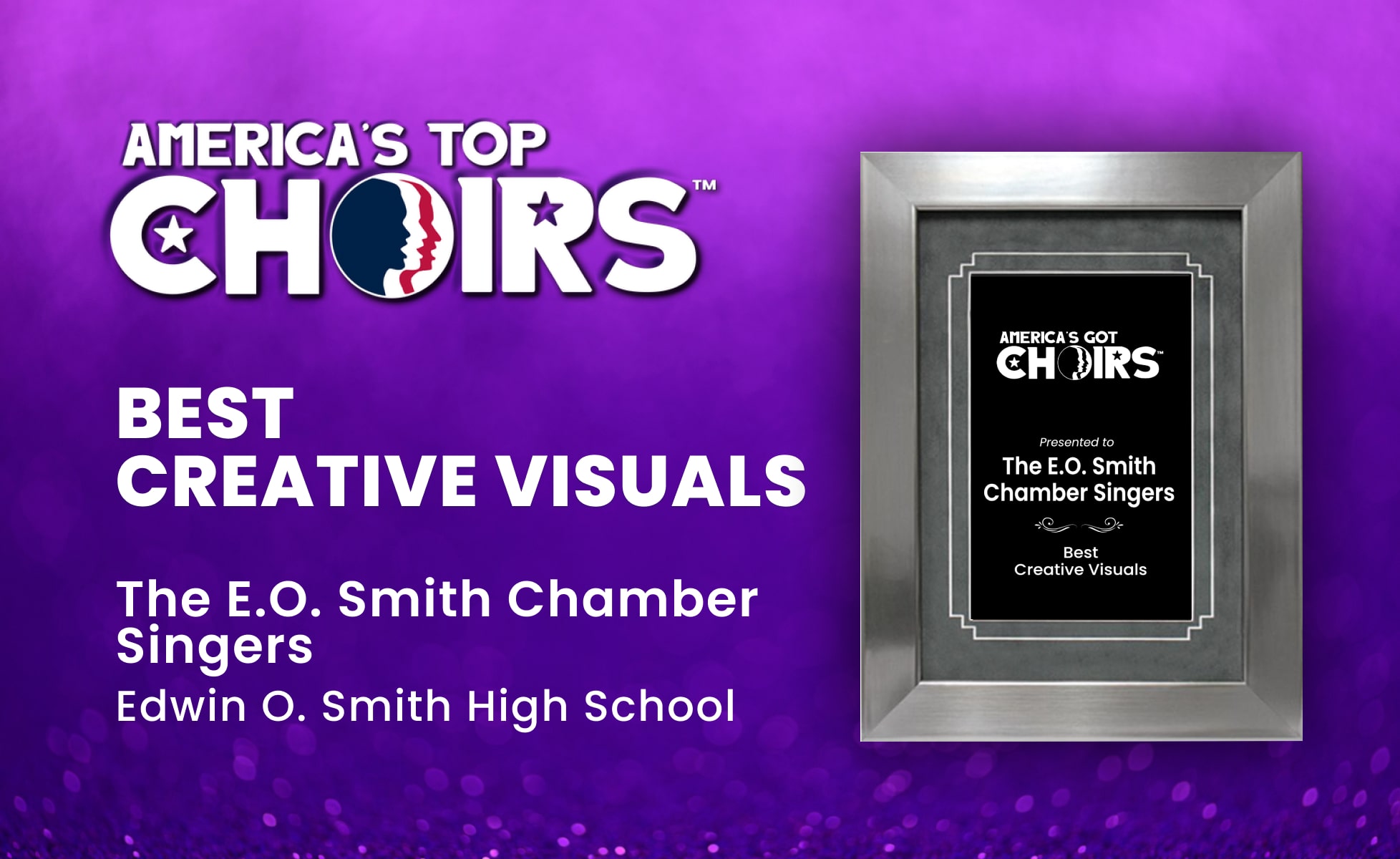 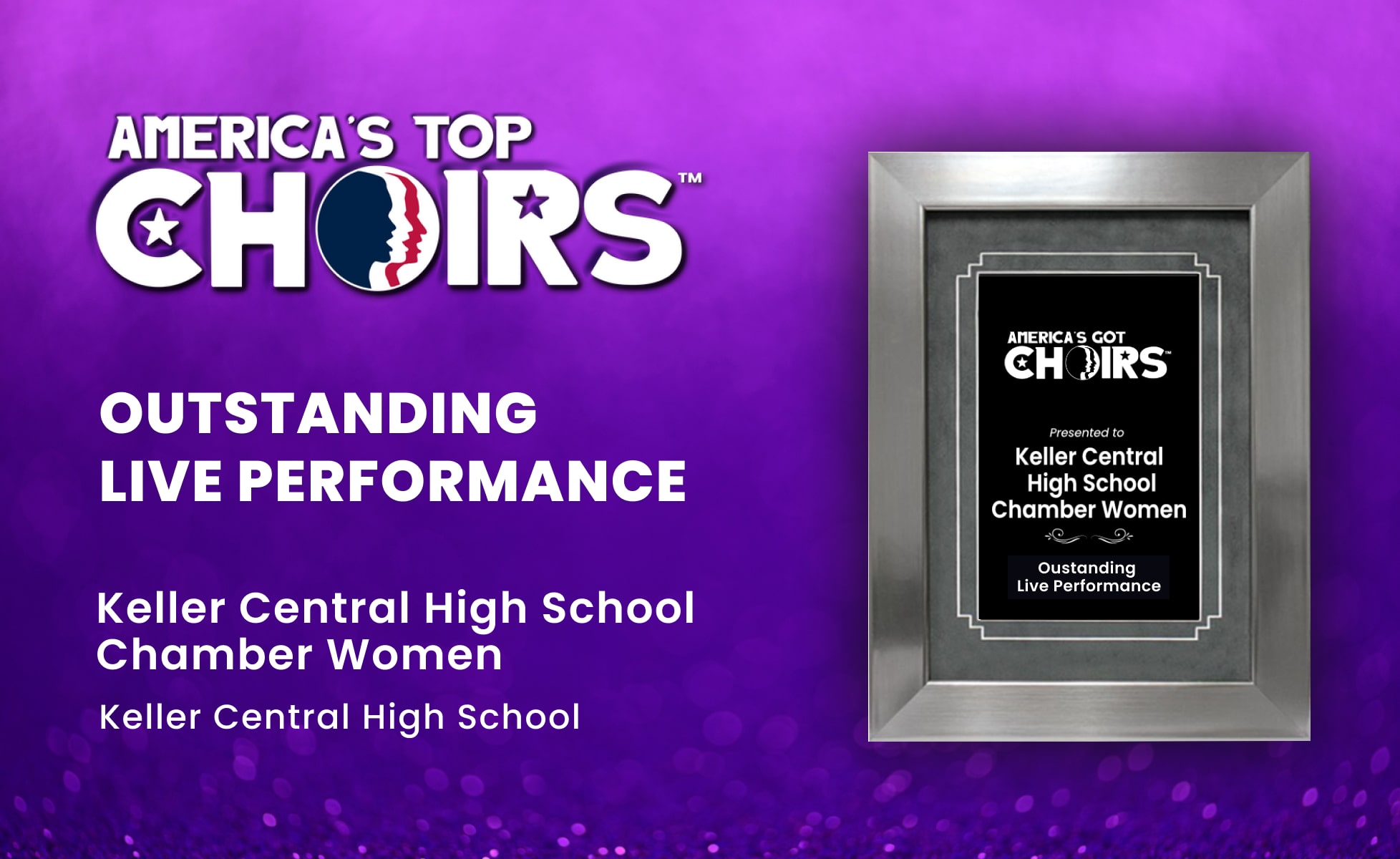 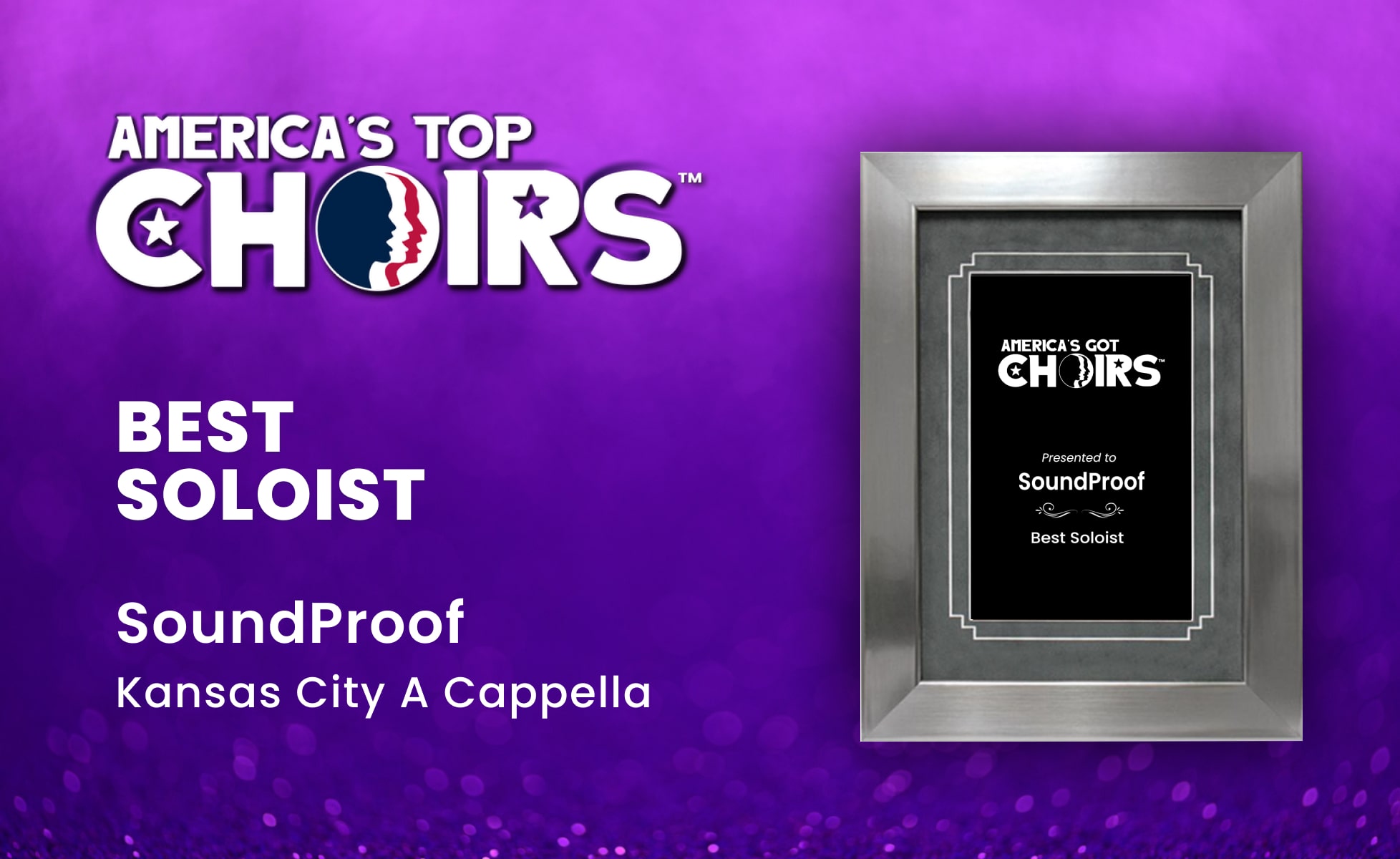 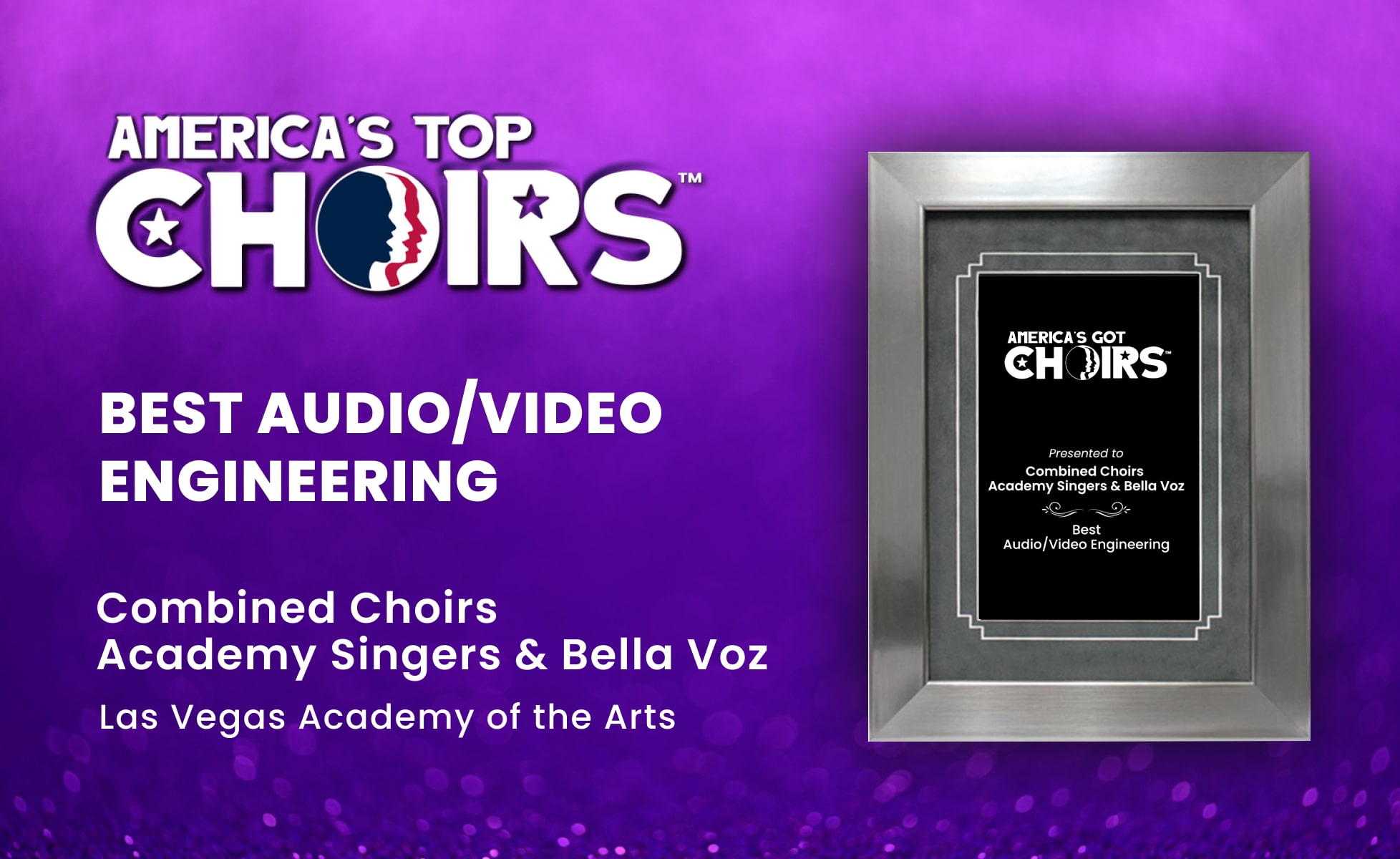 America’s Top Choirs™ is a competition hosted by FeelitLIVE, which showcases the vast array of choral talent from across the United States.

America’s Top Choirs™ was created to shine a spotlight on the high school choirs that make great music for our country every day. These choirs have the privilege of being judged by a jury of five distinguished choral experts, who handpick finalists and pick the grand prize winner with the audience's help.

Stay tuned for upcoming seasons of ATC in September 2022!

Missed out on the Grand Finale of America's Top Choirs™? You can now feel the excitement of the night and watch the performances from the 10 top finalists on our on-demand Encore.

Dr. Charlene Archibeque, one of America’s foremost choral conductors and teachers, was the first woman to earn the DMA in Choral Conducting, in 1969 from the University of Colorado. Her distinguished career spanning six decades is replete with International and domestic recognitions and accolades. Her 35 years as Director of Choral Activities at San Jose State University, not only included training hundreds of graduate and undergraduate students, but also helped put SJSU on the world map by winning seven international choral competitions with the famous SJSU Choraliers, completing sixteen concert tours to Australia, Mexico and throughout Europe and conducting in many major music halls. She won prizes for Best Conductor at Spittal, Gorizia and Tallinn International Festivals.

She was the recipient of the Howard Swan Award presented by California ACDA in 2008 and in 2013 the “Excellence in Choral Music,” presented by the University of Colorado and has recently been made an Honorary Life Member of the National Collegiate Choral Organization. She has been named Distinguished Alumna in May 2020 from the College of Music at the University of Colorado. The recipient of both San Jose State’s highest honors: Outstanding Professor and President’s Scholar, she currently serves on the Board of the American Beethoven Society, is a Past-President of the Silicon Valley League of the San Francisco Symphony and is Editor of the Charlene Archibeque Choral Series with Santa Barbara Music Publishers. Her DVD “How to Make a Good Choir Sound Great” is available from GIA.

Dr. Jeffrey Benson is currently Director of Choral Activities at San José State University in San José, California. The Washington Post hails his choirs for singing “with an exquisite blend, subtlety of phrasing, confident musicianship and fully supported tone…that would be the envy of some professional ensembles”. Dr. Benson made his international conducting debut with the Irish Chamber Orchestra and the SJSU Choraliers in Limerick, Ireland, and made his Carnegie Hall conducting debut in 2015. Choirs under his direction have performed with the Rolling Stones, Josh Groban, Andrea Bocelli, and Sarah Brightman. He is a published composer and arranger with Colla Voce and Santa Barbara Music Publishing.

Dr. Benson is a published composer and arranger with Colla Voce Music and Santa Barbara Music Publishing, under the Charlene Archibeque Choral Series. He is also the Artistic Director of Peninsula Cantare, a community chorus based in Palo Alto. Previously, Dr. Benson served as Director of Choral Activities and Fine Arts Department Chair at H-B Woodlawn Secondary Program in Arlington, Virginia. Dr. Benson is an active member of the National Association for Music Education, the American Choral Directors Association (ACDA), and the National Collegiate Choral Organization, where he currently serves as California National Board Representative. ACDA recognized Benson with the first annual Colleen Kirk Award for his outstanding achievement as a young conductor.

Dr. Edith Copley is a Regents’ Professor and Director of Choral Studies at Northern Arizona University, where she conducts the highly acclaimed Shrine of the Ages Choir. She additionally conducts the Master Chorale of Flagstaff that performs major choral/orchestral works each spring with the Flagstaff Symphony Orchestra (FSO). She has conducted more than 30 all-state choirs, and the ACDA and NAfME National Mixed Honor Choirs. She has also conducted international choral festivals in Germany, the Netherlands, Japan, Luxembourg, Tasmania, England, Australia, China, Oman, and Turkey.

Jeffery Redding, the 2019 GRAMMY Music Educator Award Recipient, is the Director of Choral Activities at the University of Central Florida (UCF). Dr. Redding has led his choirs in performances at national, regional, and state conventions of the American Choral Directors Association (ACDA). His choirs have earned first place awards at Heritage Festivals of Gold in California, Chicago, New York and at the Festival of Spirituals in Washington D.C. While participating in the International Music Festival in Verona, Italy, his chorus from West Orange High School received the Gold Award for best choir, with Dr. Redding honored as top director.

Thank you for your interest in our competition.  Registrations for America's Top Choirs™ 2021 have closed. To check out the upcoming ATC 2022 competition, please visit https://www.feelitlive.com/americas-top-choirs 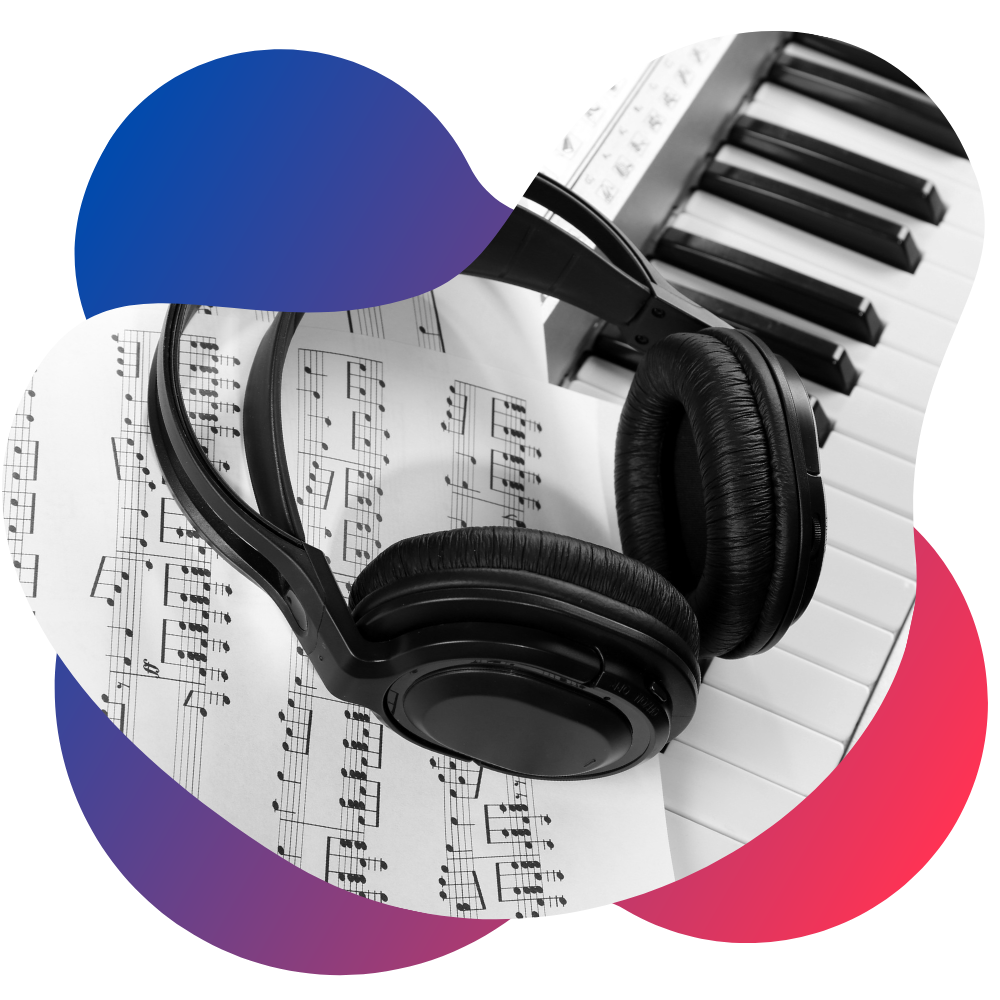 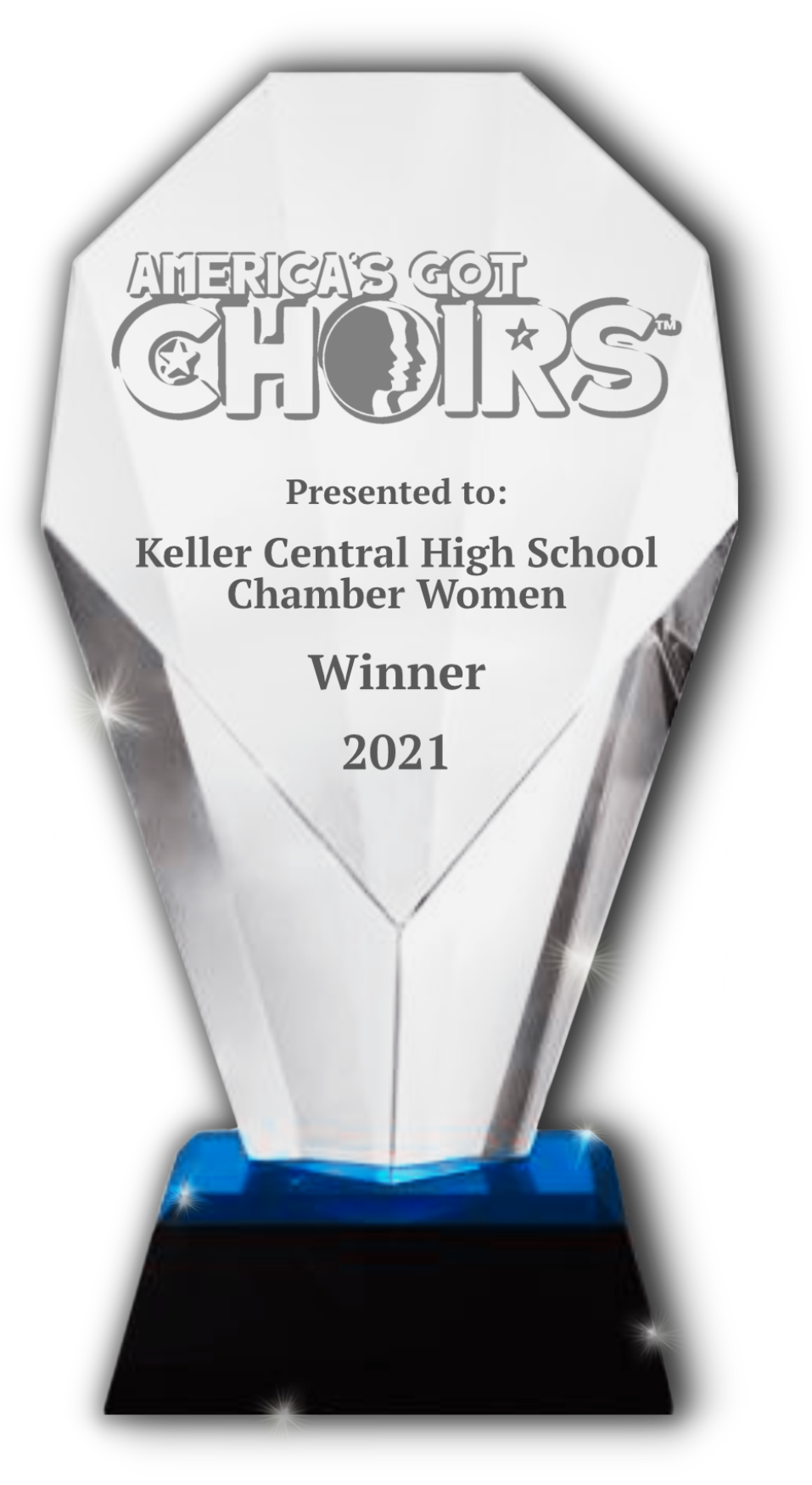 The high school entry with the highest score will be named America's Top Choirs™ 2021 High School Edition winner and will receive:

The categories below will be awarded a $500 cash prize each.

The top 10 secondary schools entries selected by the judges will be entitled to: